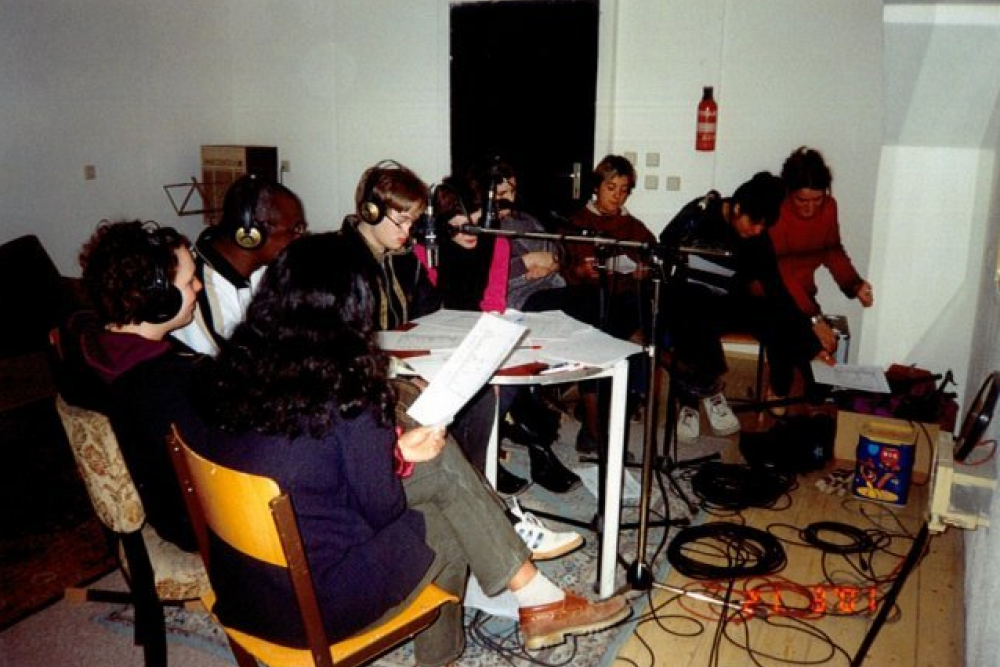 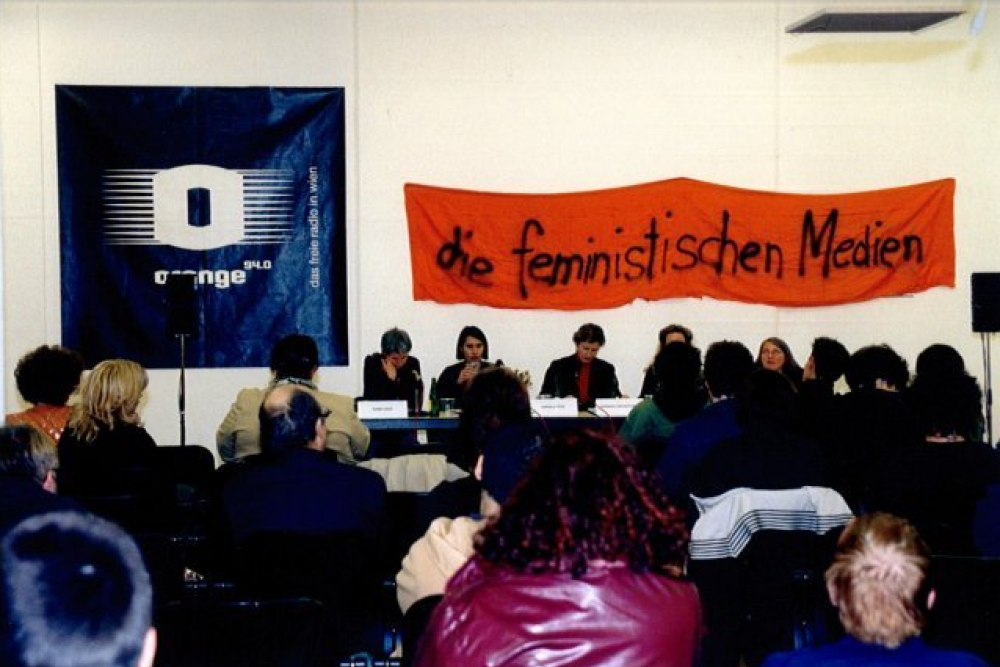 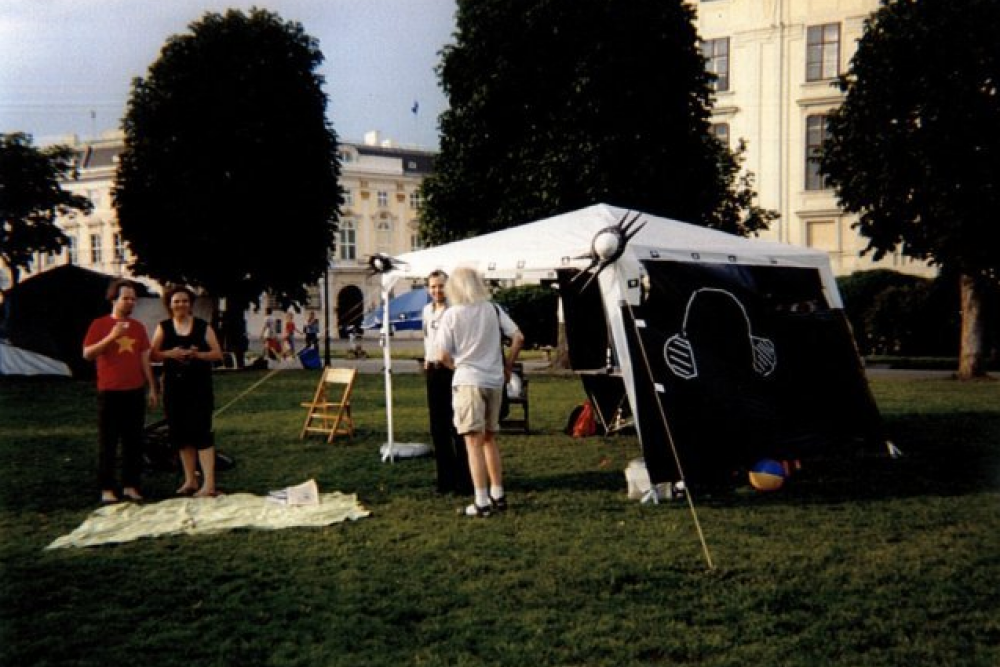 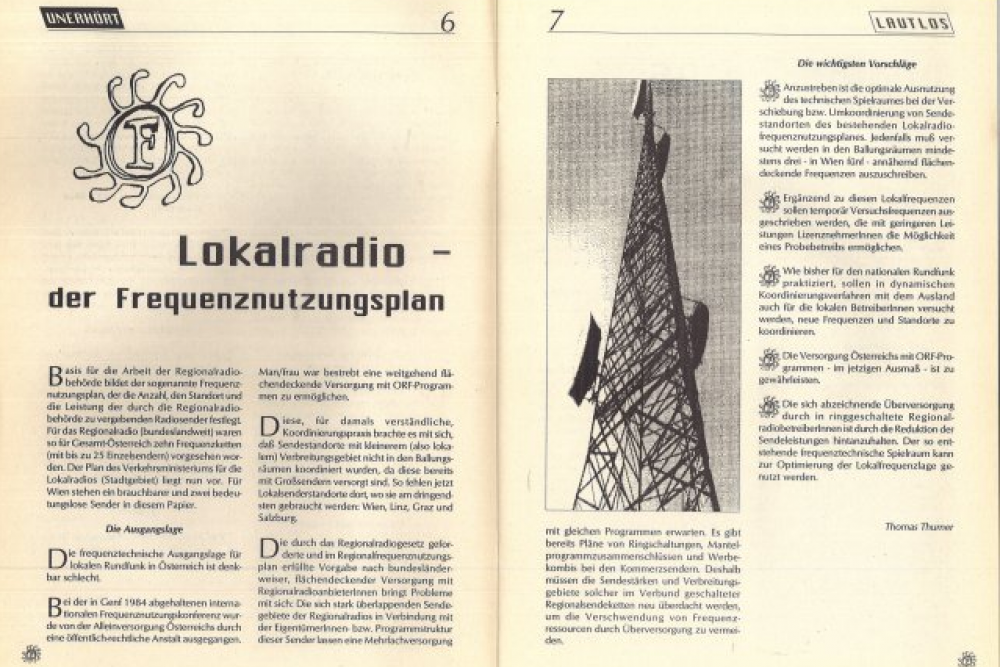 By the end of the 80s and 90s there was a vivid scene of radio pirates in Vienna and other parts of Austria. The state-owned monopoly to broadcast was overthrown by the European Court of Justice in 1993, after several years of political activism by the radio pirates.
During that time the association „Verein Freies Radio Wien“ was founded in order to support local community radio initiatives. During the first 5 years of its existence the association did political lobbying in order to attain a radio licence. On August 17 1998 ORANGE 94.0 went on the air for the first time. Since then it has been an important supplement to public and commercial broadcasters. A diverse media landscape can only thrive with community stations.